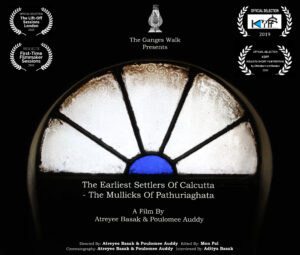 Do write to us in case you want to watch the full film. Email us at thegangeswalk@gmail.com.